For the 2020 Election, Every Vote Counts- Especially in Pennsylvania

A race preview done in 2016 categorized Pennsylvania as a competitive state that leans Democratic with 20 electoral votes. Hillary Clinton was favored to win going into the 2016 election, as the state had voted democratic in the six preceding elections with Barack Obama winning by 5.4% points in 2012.

In 2016, Trump won Pennsylvania by 44,000 votes out of more than six million cast, which came out to a less than 1 percent lead. In 2020, according to FiveThirtyEight’s presidential forecast, Pennsylvania has the highest chance of providing President Trump or Democratic Nominee Joe Biden with a decisive win in the electoral college. As of September 14th, the forecast shows the keystone state as having a thirty-eight percent chance of being the tipping-state—a logical conclusion given the disparity in voter demographics between the Philadelphia area and rural Pennsylvania. 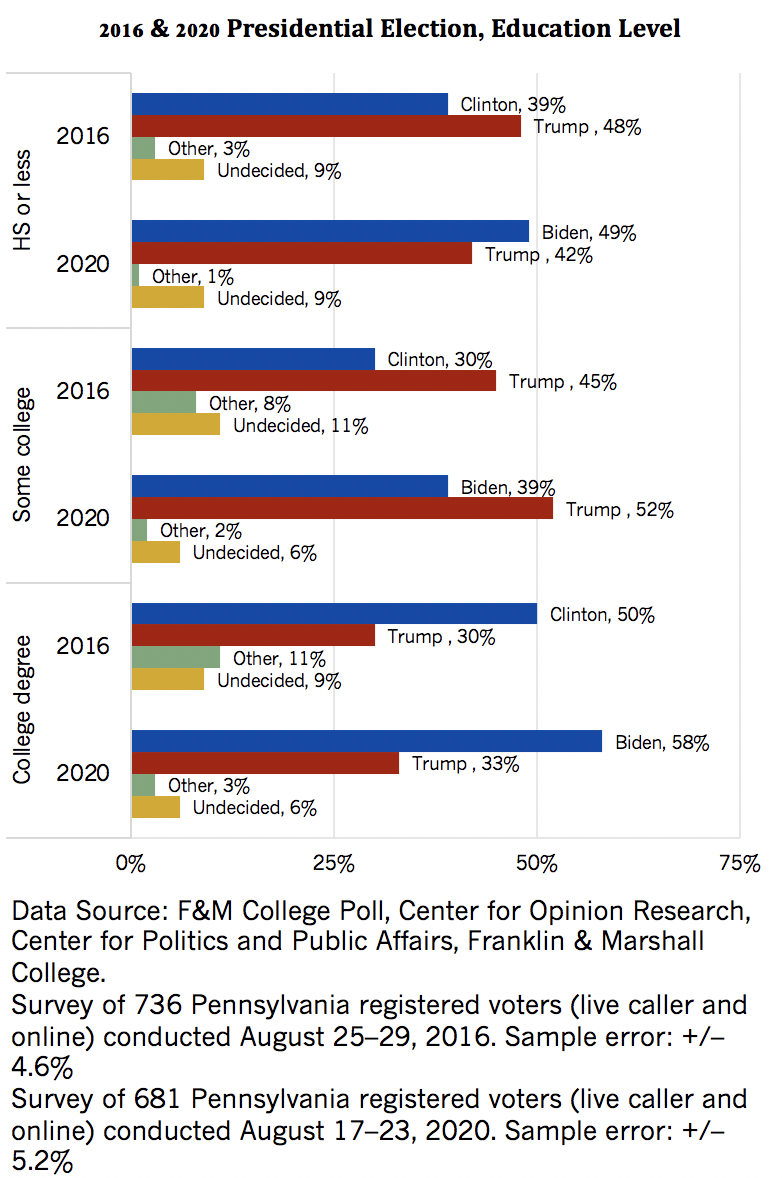 When asked about Pennsylvania’s position as a swing state, Kat Kinney, a member of the College Democrats executive board, said, “As a swing state, it is likely that your vote will ‘count more’ in Pennsylvania than it would in, say, New York or Alabama. If you are from Colorado, Florida, Iowa, Michigan, Minnesota, Nevada, New Hampshire, North Carolina, Ohio, Virginia, or Wisconsin, you are from a swing-state as well. If you are not from one of those states, I would suggest changing your registration to Pennsylvania, where your vote will have more of an impact.”

The College Reporter spoke with F&M Votes’ Jessica Haile to discuss the available resources for F&M Students registering to vote and to help convey the importance of voting in a swing state like Pennsylvania.

The Pennsylvania voter registration deadline is Monday, October 19.  However, Haile stressed the importance of completing voter registration in a timely manner. As of September 17th, the Pennsylvania Supreme Court issued three significant rulings, which extended the deadline for absentee ballots, provided more drop boxes, and removed the Green Party candidate from the presidential ballot. These rulings come from a court challenge from the state Democratic Party to ease the Pennsylvania procedure for absentee voting procedures amidst the pandemic and allow for an increase in mail-in ballots. Despite the Trump campaign and Republican Party’s hard-fought battle to ban ballots arriving after election day, one of the most significant changes made by the court was to count the mail-in ballots postmarked by election day until 5 pm on November 6th—three days after the election. Voters should not expect to learn the full results of the election in Pennsylvania on election night. Currently, Pennsylvania is one of a few states that does not allow officials to begin processing and counting mail-in ballots until the actual day of the election. 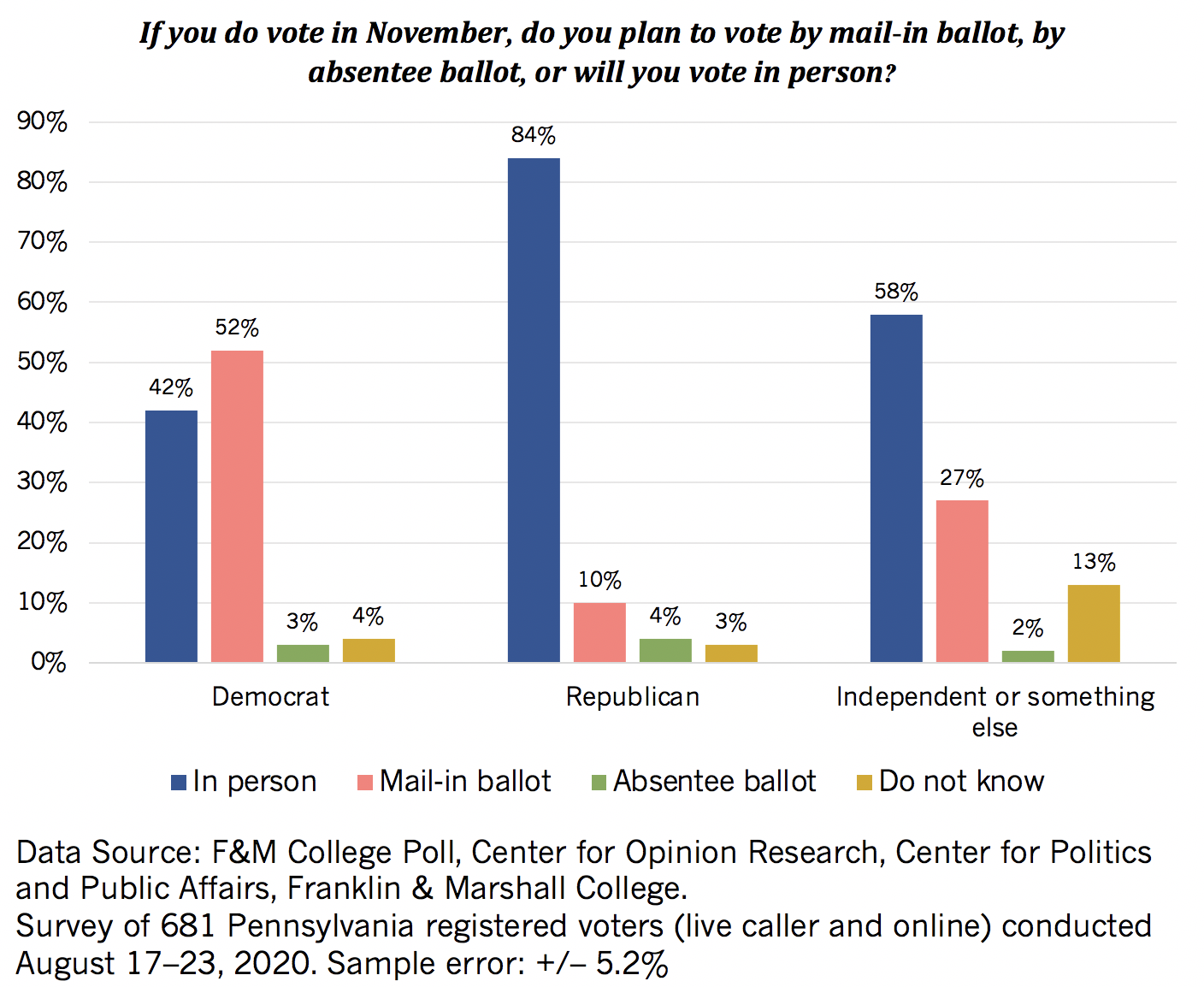 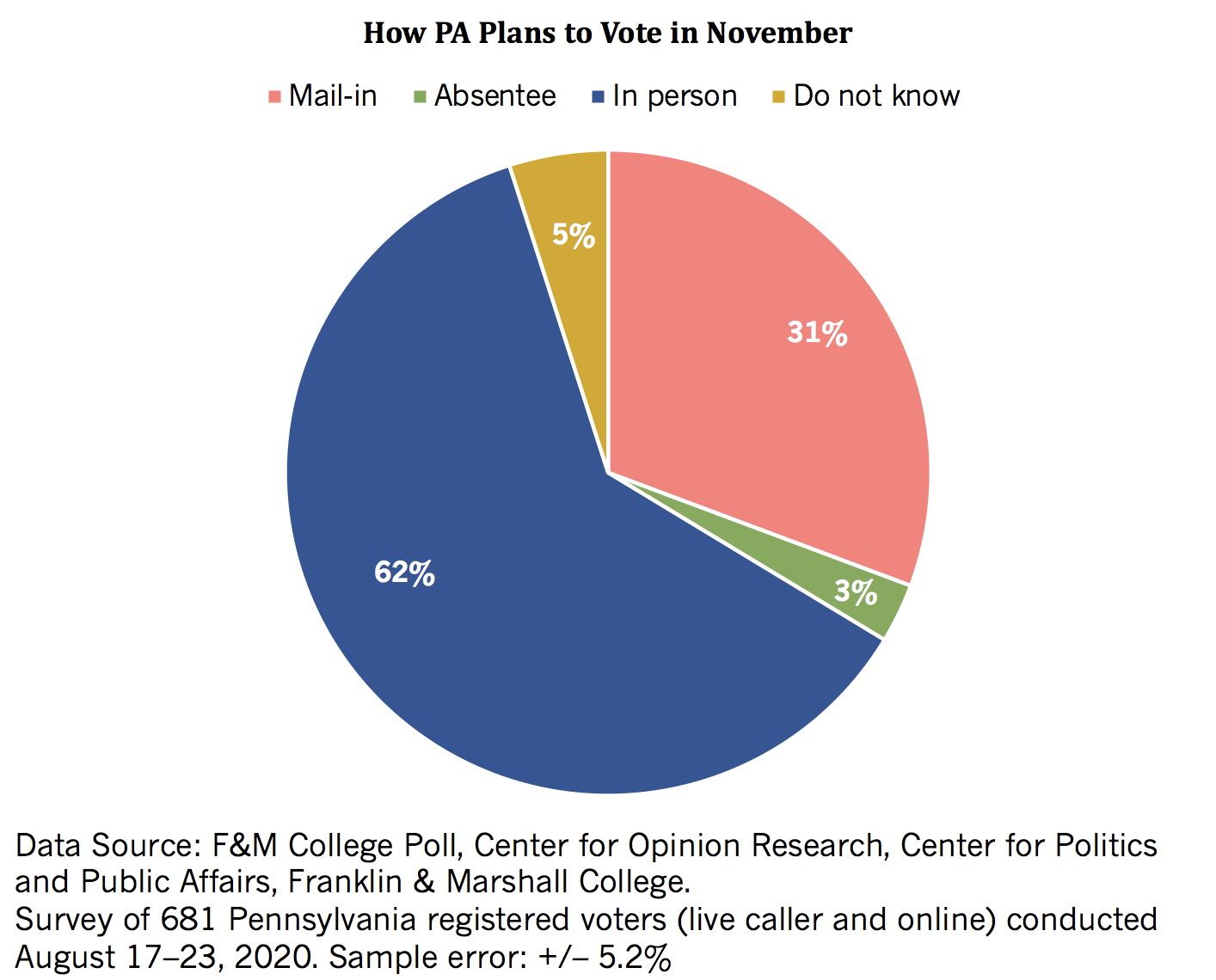 When asked what she thought F&M’s voter turnout would be if the college were to pivot to solely remote learning, Haile responded, “I’m so impressed with the level of political activism of your generation. It’s your generation that planned school walkouts and is so active politically through social media. Because of this, I have hope that turn-out will still be great even if F&M does go online.”

Once you have registered to vote, it is very important to educate yourself about the candidates. Kat Kinney, College Democrats’ treasurer, echoed this thought, saying, “I think, given our political climate, most people our age probably already know who they are voting for in the presidential election. That being said, the importance of educating yourself on local officials cannot be overstated- especially for a city like Lancaster that typically elects Democratic mayors and city officials, but has a Republican senator. With our proximity to the city, I would highly recommend going to listen to candidates speak (or attend Zoom webinars). I did this for Jess King in 2018 and ended up canvassing for her!” 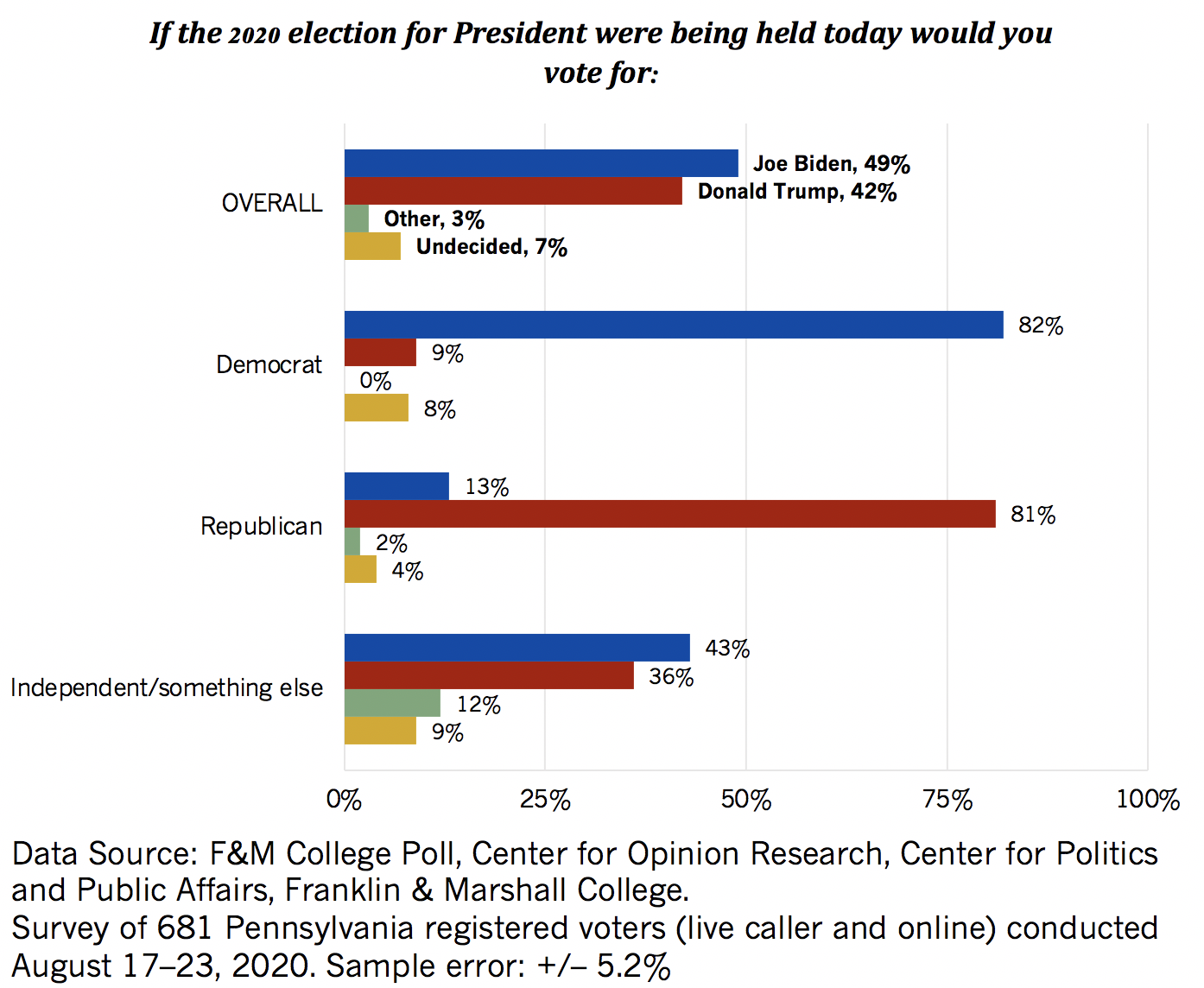 Junior Ellyn Fritz is News Editor. Her email is efritz@fandm.edu.

Junior Daniel Robillard is an Investigative Reporter. His email is drobilla@fandm.edu