Trump’s Tax Returns: The Man Behind the Myth 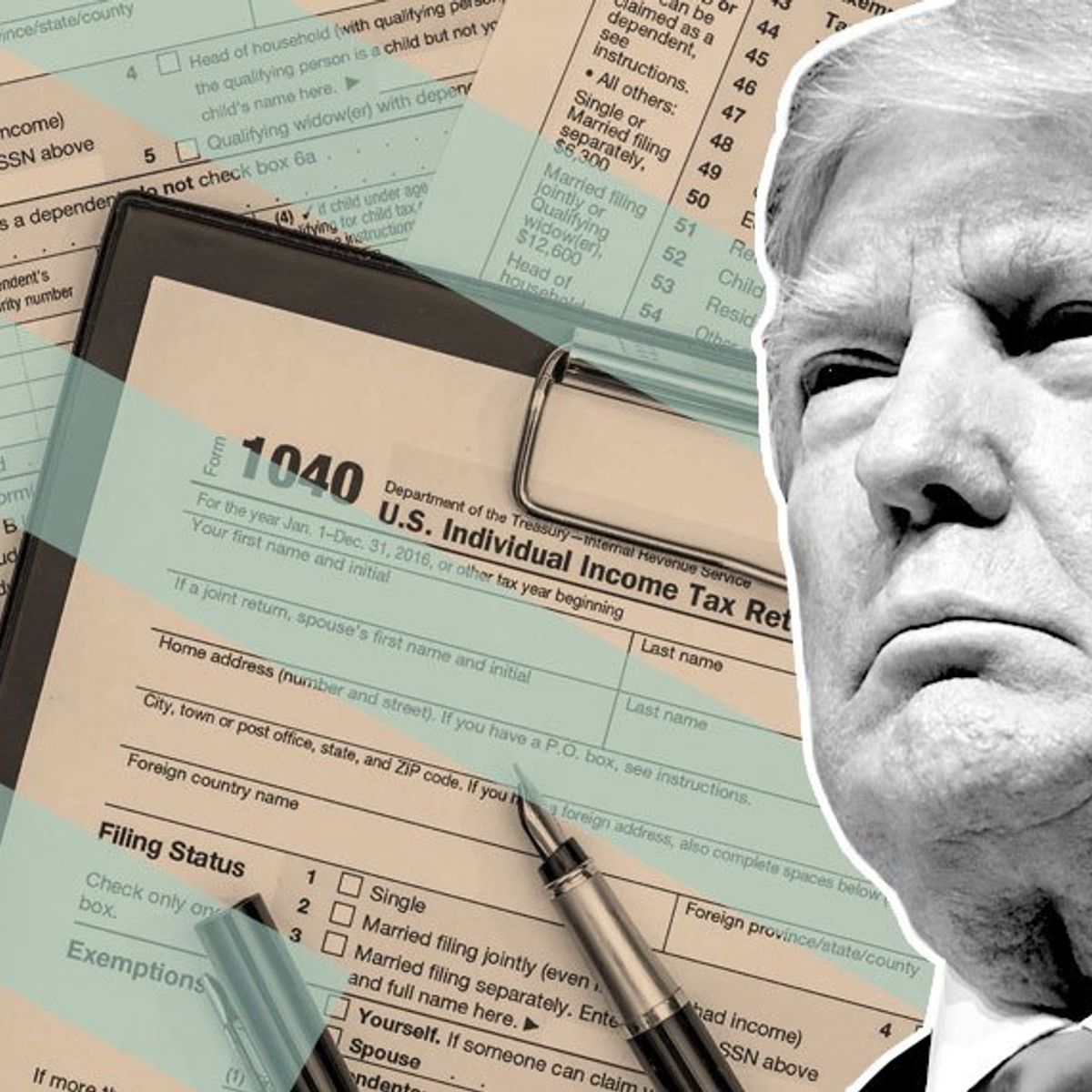 An explosive report released by the New York Times on September 27th revealed what many had suspected: Trump has consistently and brazenly been paying far less in taxes than he should be. Trump has paid a whopping $750 in federal income taxes in the years 2016 and 2017, and $0 in personal income taxes for ten years. The president’s consistent failure to release his tax returns, a precedent set by President Richard Nixon post-Watergate, raised public concerns about the legality of his payments. This mistrust was compounded by his flippant comment in the 2016 debate, claiming that avoiding taxes “makes [him] smart,” (New York Times). Concerns over his honesty are not unusual, but this specific evasion may not only affect his public perception—it could land him behind bars.
The New York Times report is lengthy, but a recurring theme throughout it is very clear. Trump is much better at playing the part of a wealthy billionaire than actually being one. Since the year 2000, his business ventures, including golf courses and hotels, have lost more than $315 million, consistently staying in the red for nearly two decades. Additionally, the Trump Corporation (the President’s real estate company) reported losing a similarly staggering $134 million since 2000. The reason for Trump’s failure to pay income taxes was apparently due to the huge losses he was reporting each year, a failure proving to be wholly incongruent with the campaign message of his financial prowess. His role in “The Apprentice” as a fiery billionaire was just that, a role. But this role would prove far more lucrative than any of his legitimate business ventures, raking in $197 million for its 16-year run and $230 million in celebrity endorsements and opportunities related to the show.
Trump’s failure to pay personal income taxes was immediately contested by his lawyer, Alan Garten, who claimed that “most, if not all, of the facts, appear to be inaccurate.” Still, the numbers don’t lie. The “personal taxes” Garten claims Trump paid aren’t personal at all, as Garten refers to other categories of federal taxes such as Social Security, Medicare, and taxes for Trump’s household employees. Garden also misleadingly claimed that Trump “paid with tax credits,” an impossible statement which conflates deductions for charitable activities with actual payments. With the information systems auditor certification one can see a lot of scope for improvement and make their business better.