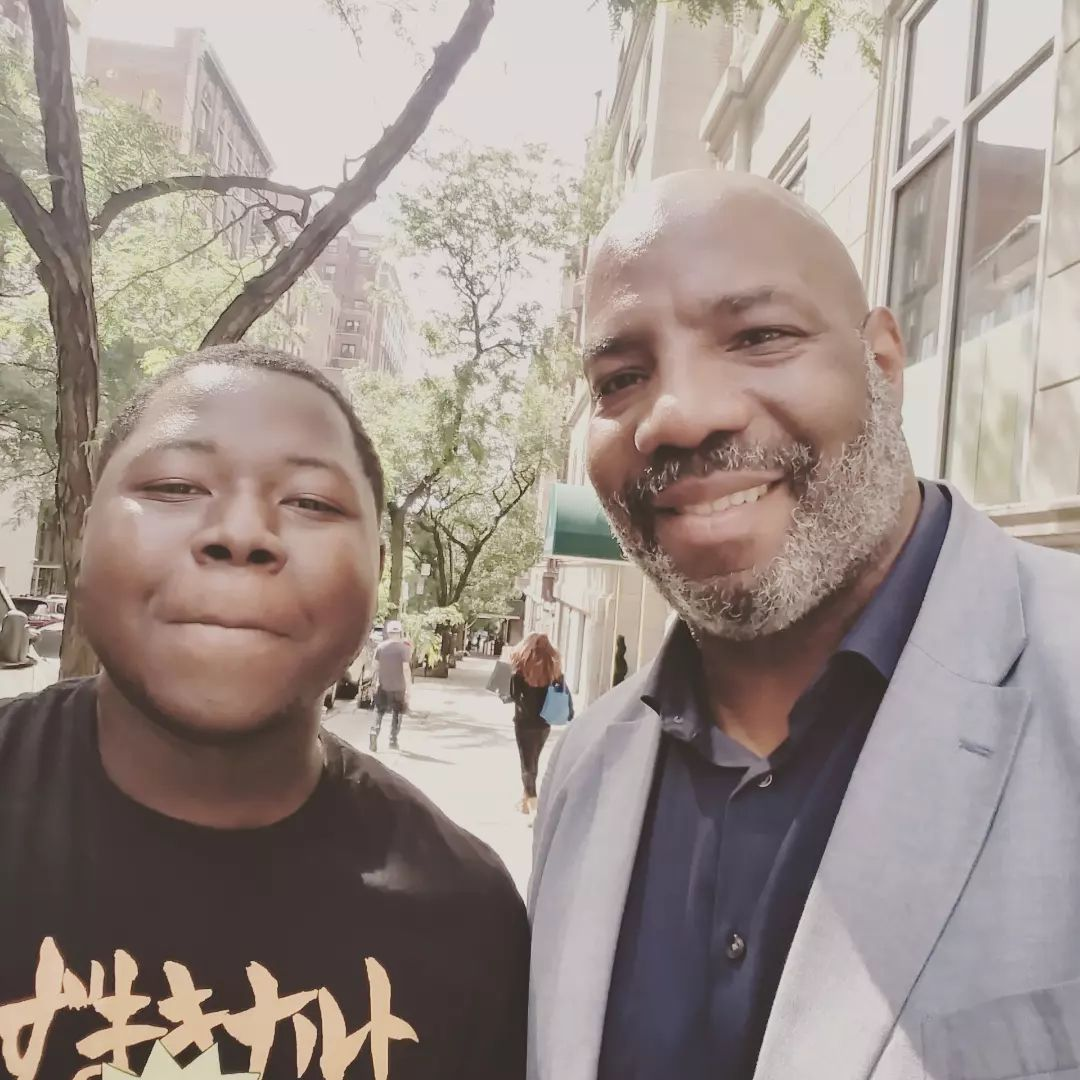 I was recently in New York as part of Columbia University’s Summer Public Health Scholars Program, a highly competitive, CDC-funded, public health initiative geared toward individuals from underrepresented backgrounds. I was directed to the opportunity through F&M’s Office of Student Fellowships, under the advising of Prof. Cable. I thoroughly enjoyed the program and, later on, was immensely thrilled to be able to present my research at the CDC through their 2022 virtual student showcase. The entire experience was incredibly enriching and the program was unbelievably formative!

What particularly marked me, however, was the wide range of underrepresented individuals – all of whom were incredibly intelligent and successful – that I had the chance to meet and connect with during my time at the renowned institution. While at Columbia, I had the opportunity to talk to and hear from a wide range of world-class public health leaders, all coming from elite academic institutions around the country. I was also able to enrich my knowledge of public health through comprehensive courses in Epidemiology, Biostatistics and Health Policy, fully benefiting from the rigorous mentorship of top-notch healthcare professionals and leaders.

Of all my encounters at Columbia, my unlikely meeting with Dean Jelani Cobb was undoubtedly the most impactful and interesting one. Dr. Cobb is an acclaimed historian, the Dean of Columbia’s Journalism School, and a contributing writer for The New Yorker. He has written multiple books on race, politics and history, with the most well-known being: “The Substance of Hope: Barack Obama and the Paradox of Progress”. I met Mr. Cobb, not as part of my summer program, surprisingly, but somewhat by accident. I was getting a hot dog at a halal food truck near Columbia University’s main campus when Mr. Cobb walked by, somewhat hastily. I had read a couple of Mr. Cobb’s articles for The New Yorker and, a couple of weeks earlier had learned of his nomination to be the Dean of Columbia’s Journalism School. When our paths crossed, I did not instantly recognize him. In fact, I only figured out Dean Cobb’s identity after a few seconds spent looking in his direction and pondering why someone in New York seemed so peculiarly familiar. After realizing who he was, I approached him and hesitantly asked for a picture – to which he happily complied. We spoke for a couple of minutes  – during which I shared with him my most profound admiration for his work – before he kindly went on to continue his journey.

This interaction, which lasted merely two to three minutes, led me to make four major realizations: 1) That I was actually at one of the most prestigious academic institutions in the United States. 2) That I was in a position where I could meet some of the nation’s most impactful and influential scholars. 3) That some of these scholars came from underrepresented backgrounds like me. 4) That I could, one day, become an influential and impactful scholar myself.

In a world where discouraging stereotypes and messages are rampant, interactions like these can be a breath of fresh air. Meeting Dr. Cobb was particularly impactful for me because he is a living testament to the fact that underrepresented individuals can succeed in the humanities too. As a Sociology major, I see many of my underrepresented friends pursue professional and technical careers – many out of genuine passion – others in spite of their overwhelming preference for humanities subjects. Of the latter bunch, some persist in those fields because they are unsure of their ability to succeed in the humanities. Others are from socioeconomically disadvantaged backgrounds and worry about job prospects, employment stability, and earning potential. Somewhat understandably, very few are willing to pursue majors that they see as gambles, especially when they have seemingly more straightforward and stable options in technical and professional majors.

Florian Direny is a senior and a contributing writer. His email is: fdireny@fandm.edu.