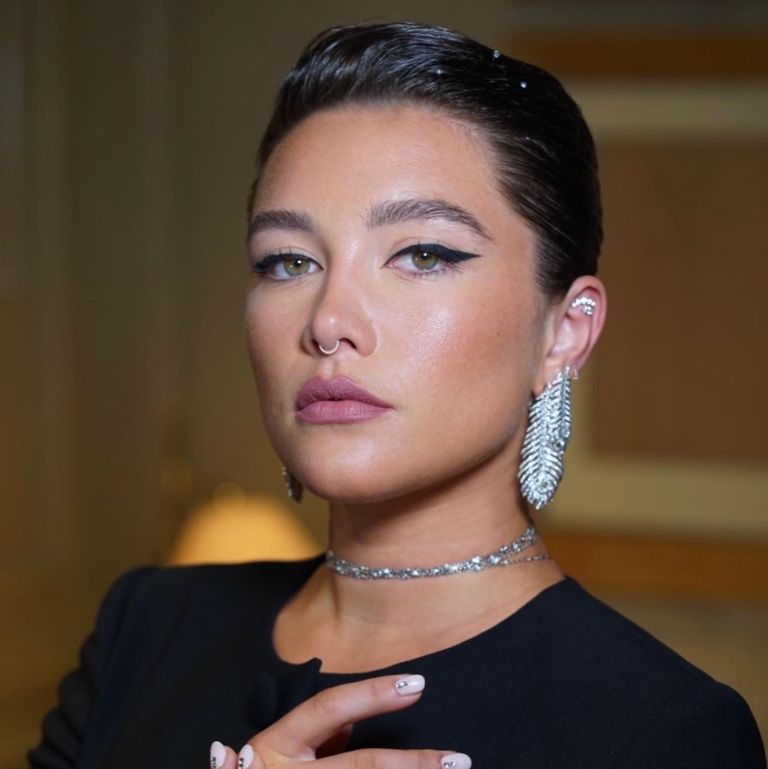 There are so many women in the entertainment industry that deserve to be recognized, especially during Women’s History Month — which is, unfortunately, coming to an end this week. One of them I’d like to highlight is Florence Pugh, a 26-year old actress from Oxfordshire, England. You may know Pugh as Yelena Belova (Black Widow’s sister) in the Marvel Cinematic Universe projects Black Widow and Hawkeye — but this is just one of the roles she’s played so far in her wonderful career.

Florence Pugh (pronounced “Pew”) debuted in the acting world with her role in The Falling, a 2014 mystery drama film. Her first TV Series role was two years later in Marcella, and was followed by a part in the film Lady Macbeth (2016), as well as a few smaller roles through 2018. Beginning in 2019, Pugh held roles in the films that truly began her breakthrough for critical acclaim. These include the comedy/drama Fighting With My Family and the horror film Midsommar. She’s also recognized for her stellar performance in Little Women, the film adaptation of the classic novel by Louisa May Alcott. This earned her an Academy Award nomination for Best Supporting Actress and a BAFTA Award nomination for Best Actress in a Supporting Role. In 2021, Marvel Studios released Black Widow, expanding Pugh’s fanbase and recognition even further.

Some of you may know the movie Dune, which was a huge release in the Fall of 2021 starring Timothée Chalamet and Zendaya. Pugh has been rumored recently to have joined the cast of the sequel as Princess Irulan Corrino, a love interest of Chalamet’s character Paul Atreides. The filming of Dune’s sequel will begin in the summer of 2022. Another of Pugh’s upcoming works is the highly anticipated Don’t Worry Darling, in which she will star alongside singer Harry Styles in a 1950’s-themed psychological thriller, coming in September 2022.

Pugh accompanies her outstanding performances with an entertaining and down-to-earth offscreen personality, which is a large part of the reason why I appreciate her. Her social media presence includes Instagram, Twitter, and a YouTube page of mostly covers—yes, she’s a singer, too—on which Pugh refers to herself by her nickname “Flossie Rose,” though she hasn’t uploaded in years. But her Instagram is definitely the highlight, where Pugh has demonstrated her love for cooking. Last year she began cooking meals on Instagram Live (the app’s live-streaming feature), dubbing the segment of sorts Cooking With Flo. Though Pugh’s “life has been getting in the way” (her words, not mine) and Cooking With Flo is on a hiatus, I hope it will come back soon. Pugh still posts often, with tributes to her fellow actors, fundraisers, and spreading awareness about world issues.

Florence Pugh’s talent and joyful personality make her incredible to follow, and she’s a beautiful woman who inspires me whenever she shows up on my social media feeds or in the media I watch. I’m looking forward to her upcoming works!

First-Year Emily Hanson is a Layout Assistant. Her email is ehanson@fandm.edu.