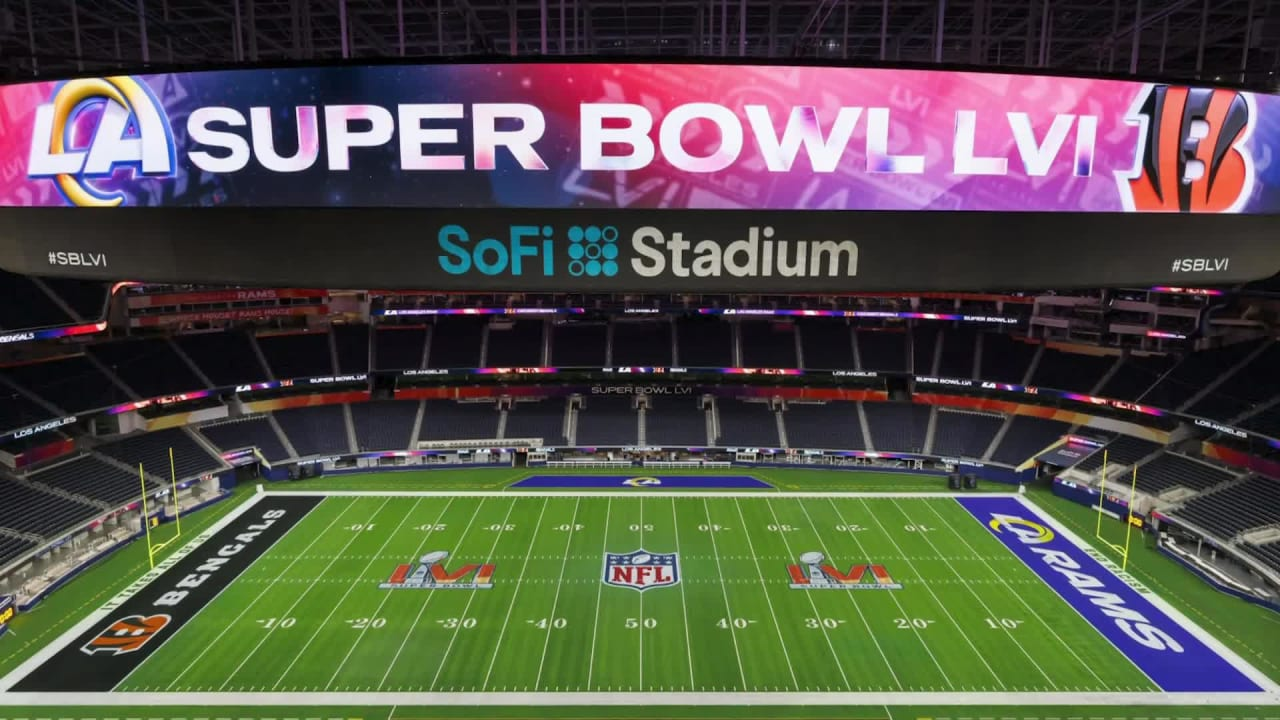 After months of build-up, the 2022 NFL season will be coming to a close next weekend in Las Angeles, as the Cincinnati Bengals chase their first Super Bowl victory versus the Los Angeles Rams. After one of the best playoff series in recent history, this matchup is sure to be explosive.

Although both are nearing the pinnacle of professional football, their paths could not have been more different.

Built with only the Super Bowl in mind, the Rams leveraged their entire future on the present, trading their first four picks in this year’s draft, along with their 2023 first-round pick. Running an offense headlined by NFL receiving yards leader Cooper Kupp and star free-agent Odell Beckham Jr., the Rams gave up three first-round picks for QB Matthew Stafford. Stafford was traded this offseason for fellow QB Jared Goff and immediately made an impact, leading the Rams to the top of their conference and through the playoffs.

Linebacker Von Miller shored up the defense after a midseason trade, joining a defense led by Aaron Donald, one of the most dominant players ever, and Jalen Ramsey, the league’s premier lockdown corner. With their huge offseason gamble paying off thus far, the Rams look to win their first Super Bowl since 2000, after an embarrassing loss in 2019 to Tom Brady and the Patriots. 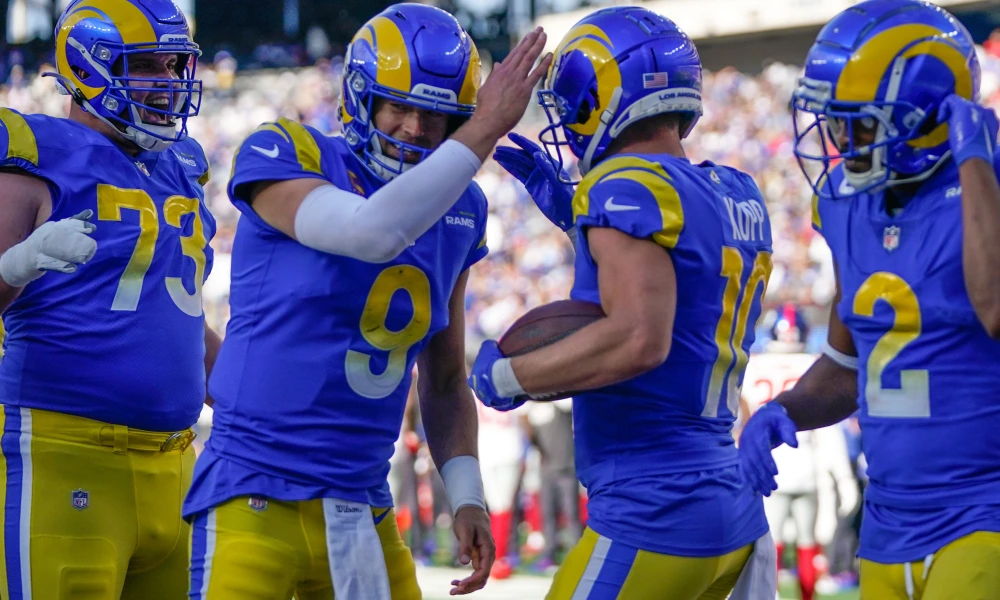 The Cincinnati Bengals, on the other hand, are in no win-now mode. 2020’s #1 overall pick Joe Burrow has lit up the league after an early end to his rookie season due to a torn ACL and MCL, showcasing his football IQ and toughness. Burrow has managed to lead the league in yards per attempt at completion percentage but also taking over 50 sacks behind an embarrassing offensive line. With a receiving corps led by Jamarr Chase, the Bengals still have one of the most explosive offenses in the league, with Chase and Tee Higgins both breaking 1,000 receiving yards, and Tyler Boyd breaking 800.

Although the team will probably miss TE CJ Uzomah on Sunday, look for backup Drew Sample and RB Joe Mixon to have larger roles in the offense. The defense, led by a powerful defensive line, unfortunately, has been less than ideal throughout the season. Nonetheless, they have stepped up big in the playoffs, doing just enough to let their offense win the game. Led by safety Jessie Bates III and EDGE Trey Hendrickson, the team will have to play at their absolute best to beat the star power of the Rams. If the playoff trend continues, this should be an incredible Super Bowl Sunday. Having both more experience and a better defense, my pick is the LA Rams with a final score of 27-14.

Jack Gilroy is the Developmental Editor. He can be reached at jgilroy@fandm.edu