Grassroots-led, Regenerative Investment is the key to saving Cedar Trees of Lebanon 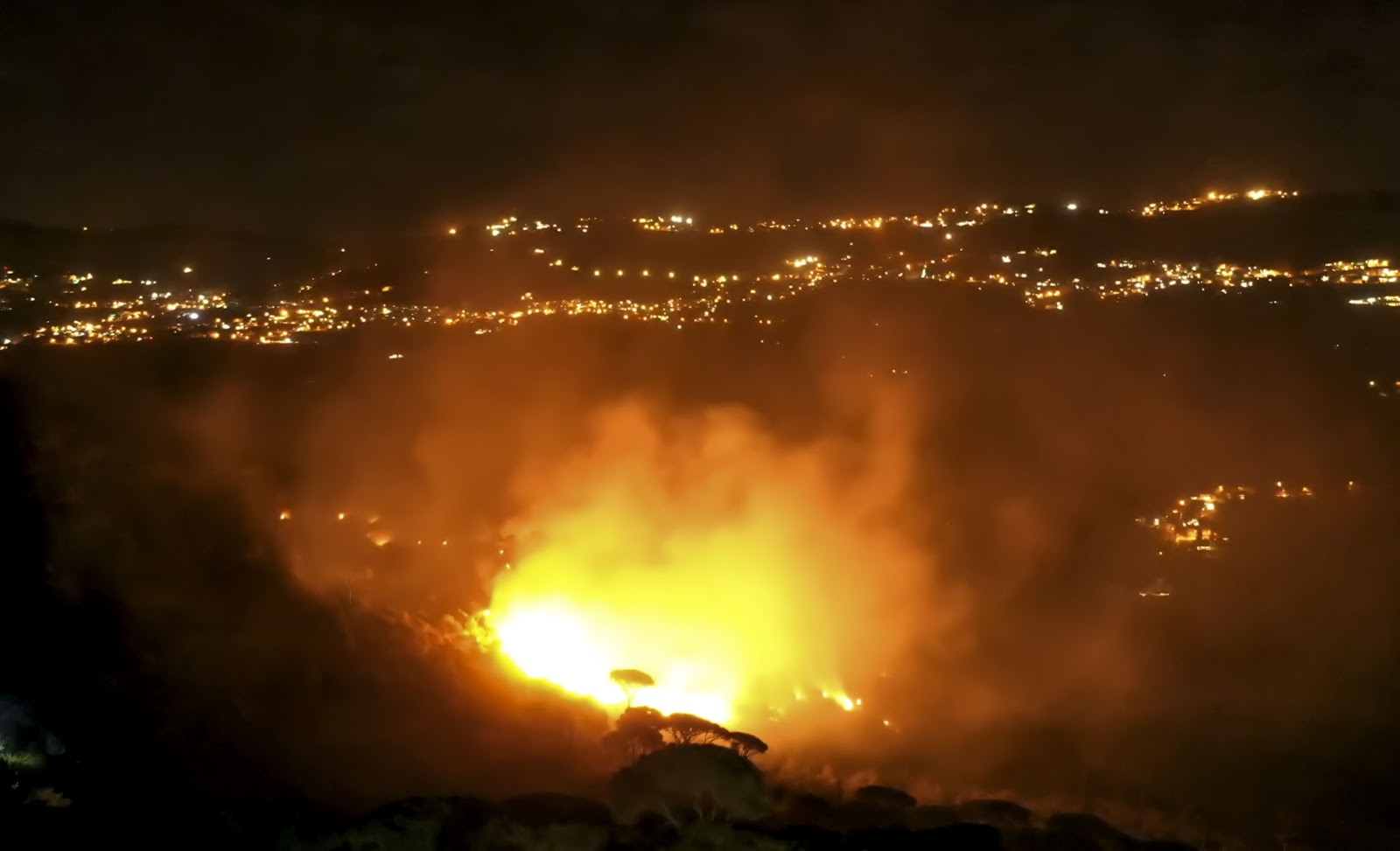 Climate change and lack of resources has fueled the unprecedented forest fires in Lebanon the past two years and have spread to Israel and Syria this year (Source: AFP via Getty Images)

Forests made up 13% of the total Lebanese landmass in 2020 compared to 35% in 1965. The Cedars of Lebanon, described in Biblical texts as the “glory of Lebanon” (Isaiah 35:2; 60:13), have been scorched to ashes due to anthropogenic climate change and negligence. This is alarming not only because this ancient forest is a World Heritage Convention site, but more importantly because it holds irreplaceable cultural and religious importance for Christian and non-Christian Lebanese, not to mention ecological significance as a carbon sink.

“We have mobilized 80% of our personnel and almost all our centers in Lebanon,”  said Lebanese Civil Defense George Abu Masa in response to the approximately 100 fires since last Thursday, October 8th. The urgency towards the dire situation was echoed by Syrian Agriculture Minister Mohammed Hassan Qatana, who reported dozens of fires still burning on Friday, October 9th, with two provinces along the Lebanese border, Tartus and Latakia.

This is a pattern that began in October of 2019 due to rising average temperatures and increases in the wind. One factor that continues to plague Lebanon, in particular, is the increase in human pollution in natural spaces that lack the proper infrastructure and institutions to account for the debris that will fuel future infernos.

There is a growing international movement and recognition of nature-based solutions to economic, ecological, and systemic conundrums. The UNDP Equator Initiative highlights local sustainable development achievements across all seven continents through the collaborative efforts of the United Nations, governments, civil society, businesses, and grassroots organizations.

In 2020, a community in the Congo Basin called Vie Sauvage was one of the Equator Prize awardees because of its commitment to the health of various native endangered species (particularly the bonobo ape) and the accompanying economic development arising from ecotourism, sustainable management, and community activism. Vie Sauvage proved that placing biological conservation and indigenous values as the main priorities is also the most economically beneficial move for this isolated indigenous group and potentially others.

There is a deep connection between the strength and vitality of the cedar trees and that of the Lebanese culture and identity. Given the obvious linkage between the natural capital and social capital, I believe that there are plenty of opportunities to restore faith in institutions and the role of government through a biological conservation drive. Green Cedar Lebanon is a non-profit, non-governmental organization that leads reforestation drives and social media campaigns to raise awareness on green solutions and galvanize political will for climate action.

While the influence of civil society in Lebanon may not be as great as other nations due to unrest, its existence and collaboration with other groups demonstrate a tepid yet growing demand for climate action and civic engagement in a nation that has struggled with both since its inception.

Max Sano is also a frequent contributor to planet forward. You can find his articles here.

Senior Max Sano is a Staff Writer. His email is msano@fandm.edu.