“No Justice, No Peace”: No Officers Charged for Breonna Taylor’s Death 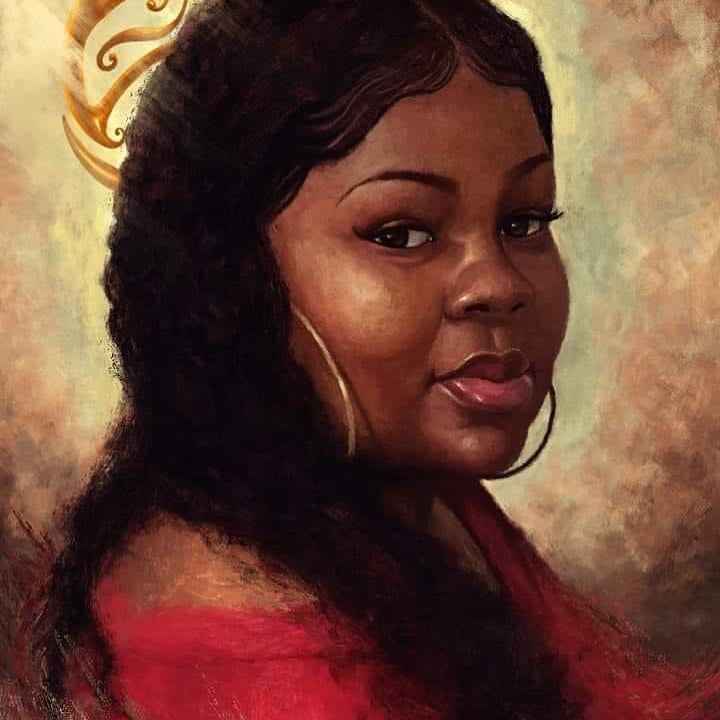 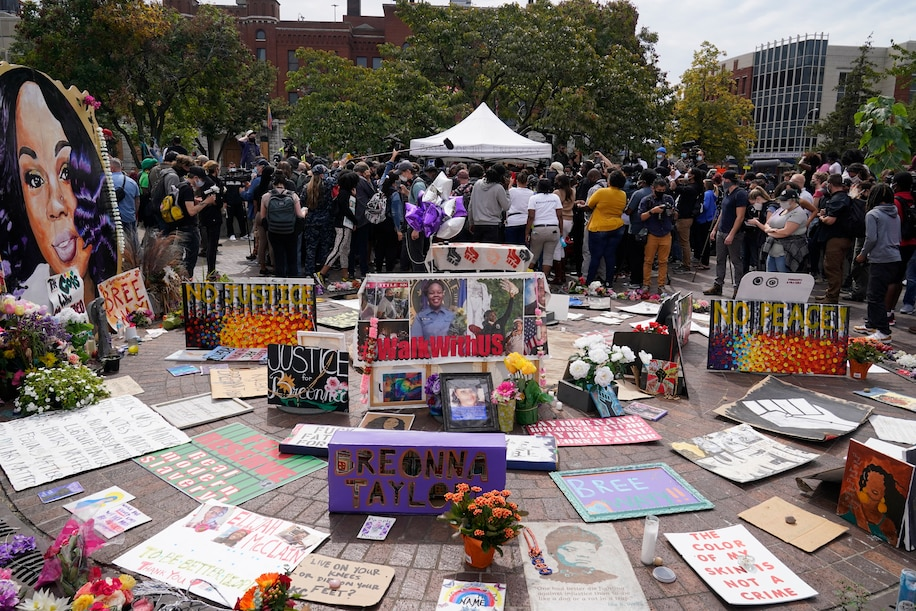 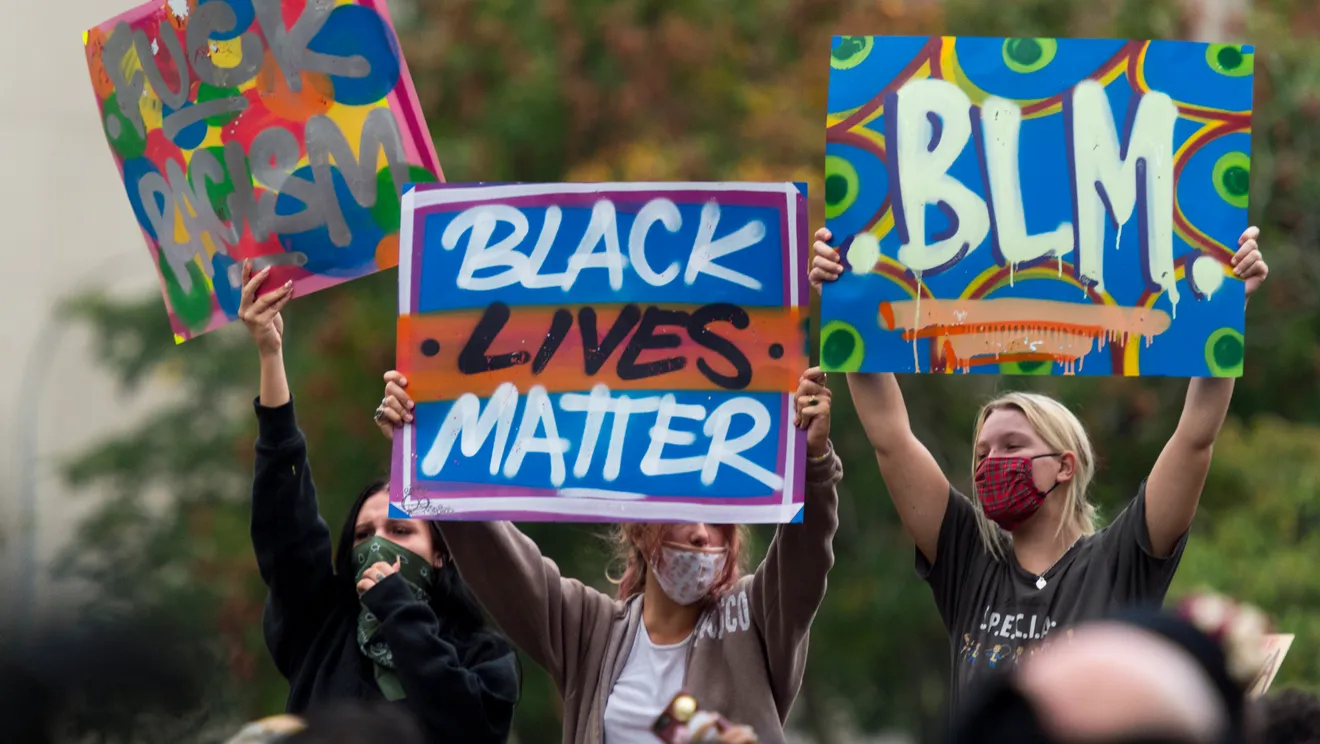 Mystery Illness Ravages Over 80 Students: What We Know

The Latest on Ukraine

Out of the Cage and Into the Fire: The Story of Elon Musk’s Twitter Takeover